One week ago, the medical technology company Attana that previously raised funding via Sciety listed its shares on the NGM stock exchange. The company has developed technology to improve efficiency in the development of new drugs and is the second company financed by Sciety to be listed. 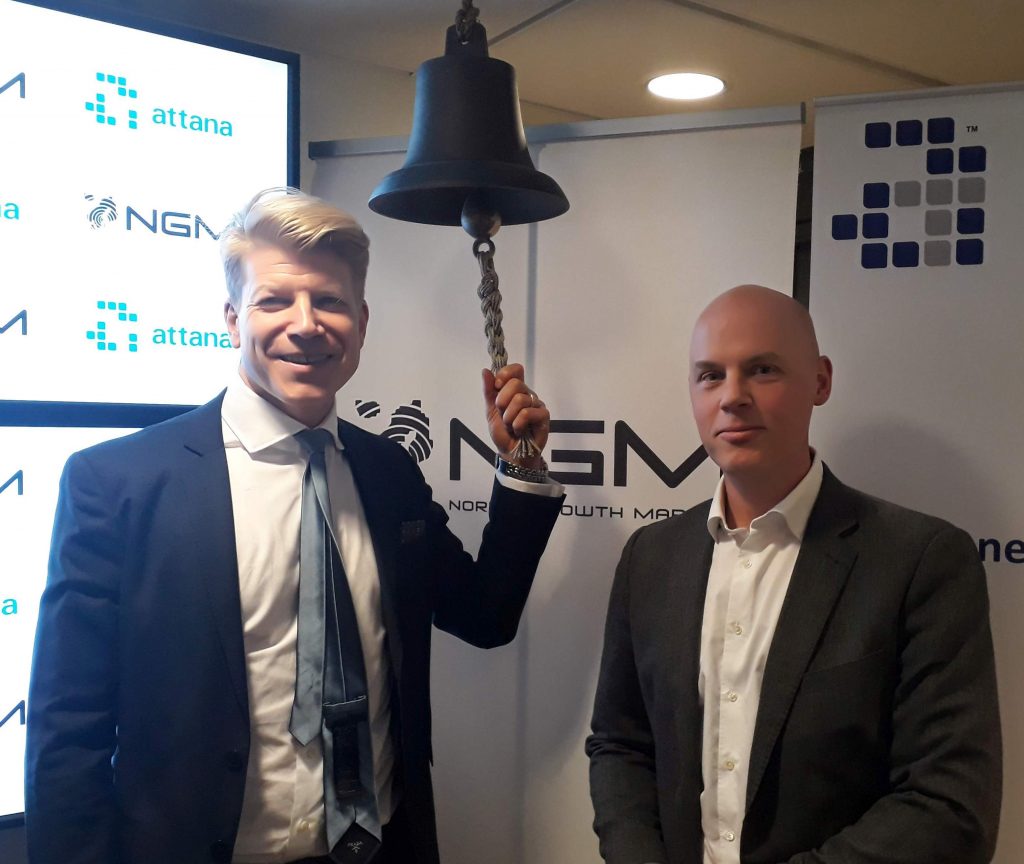 Sciety launched during autumn 2016 and Attana was one of the first companies to raise funding via Sciety. Attana has developed technology to analyse how drugs and other substances affect the human body. The technology enables researchers to evaluate a drug’s effect and side effects early on in the development process, and also to learn why a drug candidate works  as expected or not.

“It takes on average about 10 to 15 years and costs 8 to 10 billion SEK to develop a new drug. Attana has an interesting technology to make the process more efficient. We are looking forward to follow their development as a listed company”, says Andreas Lindblom, CEO of Sciety.

“It is important for Sciety, and the ecosystem as a whole, to demonstrate the potential for investors in unlisted companies to trade the share in the long-term”, says Andreas.

Shortly, our members will have the opportunity to invest in a growth company that has attracted attention from the WHO.

Would you like to receive information about the company and invitations to investor presentations? Subscribe for our news letter.